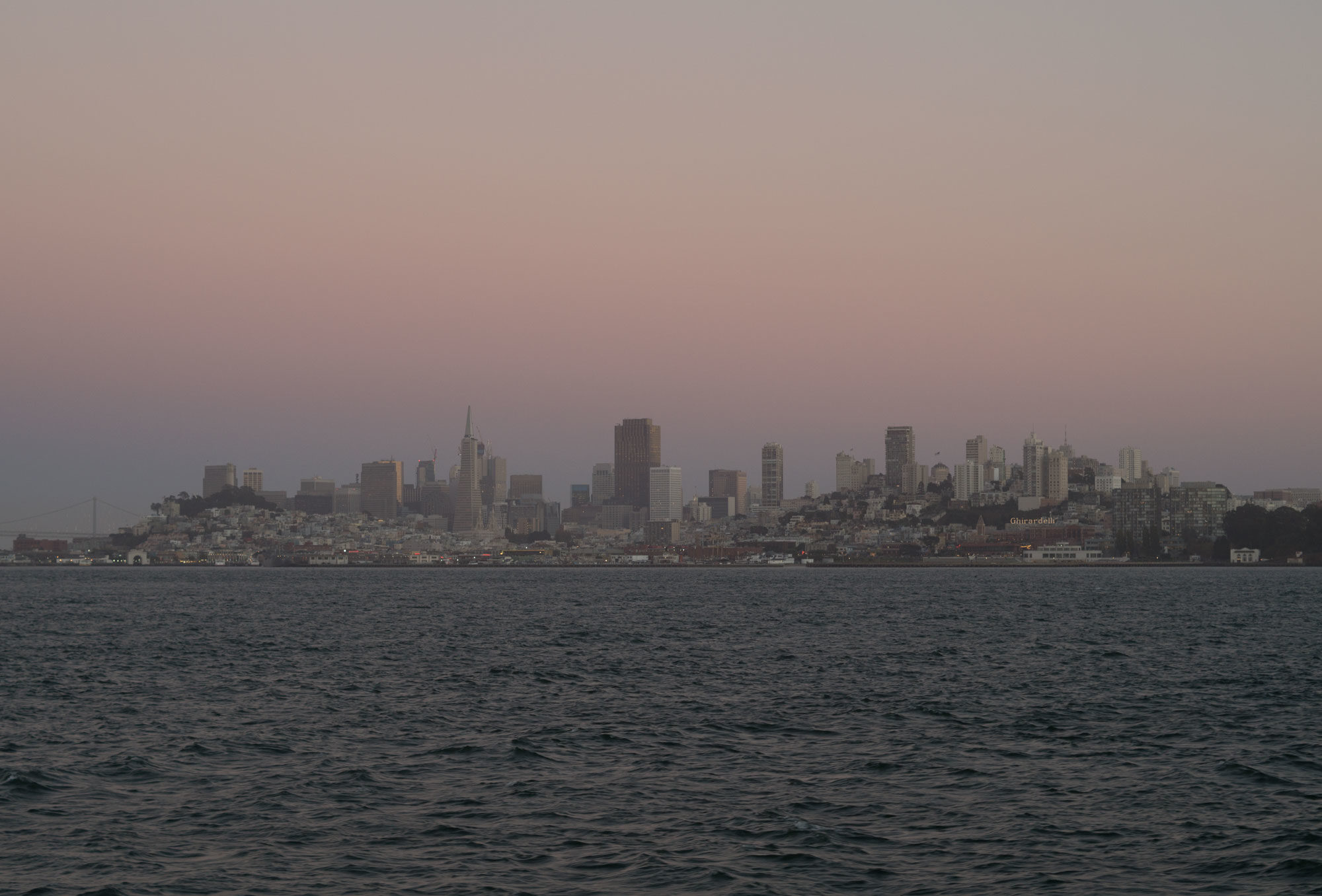 San Francisco is a really charming city; stuck between the ocean and the bay, it’s a major city but with a human size (121 km², population 864 000).

There is too much to say about this city, so I will just say that most of the charm comes from those steep street plunging toward the sea, and to their cable cars (tramway with cable traction). 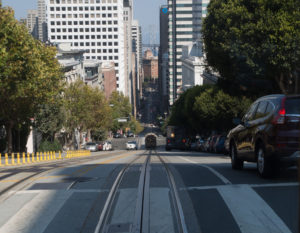 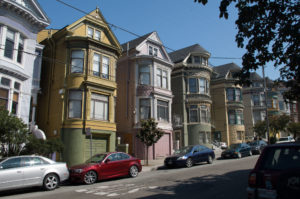 A wide view of the city from the West, by day and by night :