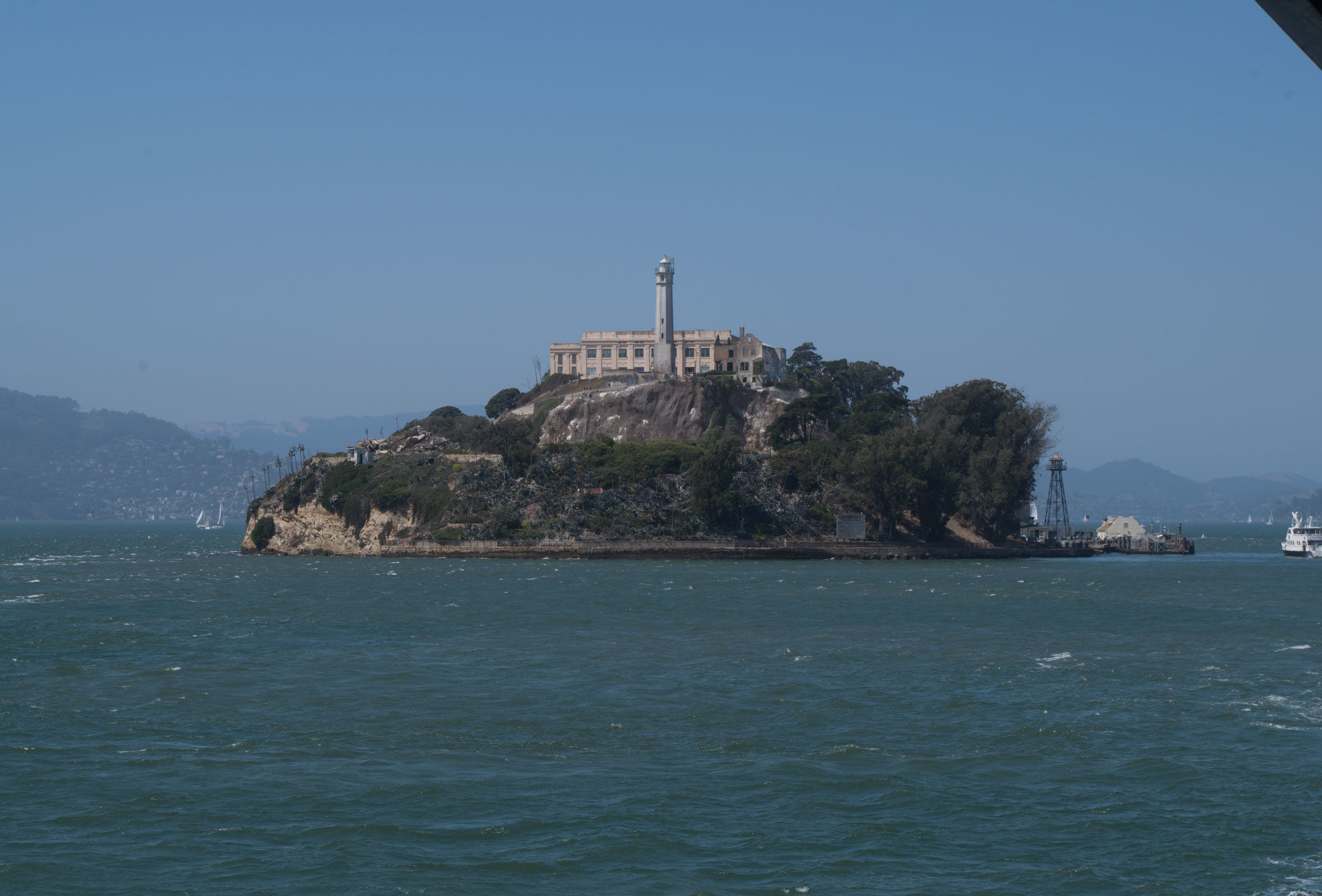 Alcatraz is a small island in the San Francisco Bay, it was hosting the most famous US federal prison between 1933 and 1968. The island is quite close to San Francisco, it can easily be seen, but the only way in or out is by boat; don’t think about swimming, currents are too strong.

Visiting the island is really interesting, there are a lot of boards explaining the history of the island, plus an audio tour by an ex-inmate. We learned how life was on the island, what were the escape tentatives, we even entered a cell to see what it looked like for a prisoner. 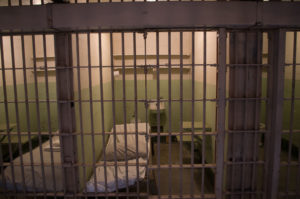 But the cell block is only a small part of the island, the people who were working there were also living on the island, with their families. You also need power and water facilites, as the island is isolated. 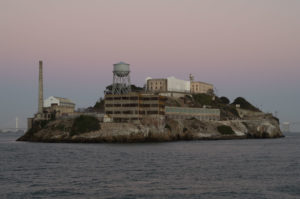 As there are no predators on the island, it’s also a refugee for numerous species of birds. The name of the island actually comes from the Spanish “Alcatraces” or “Alcatraz”, which means Pelican.